My name is Shoshi Herscu, an investigative journalist, Israeli activist, and a writer. My book Mass Awakening is a full disclosure book covering the Cabal’s depopulation agenda for the world, the dumbing of the masses, and on the other hand, the mass awakening of humanity worldwide, the secret space programs, the Event, and new earth.

I used some brilliant memes in this article that I couldn’t find their creators. I tried to find them. If you know them please contact me and give me their names and links to their sites to give them credit. 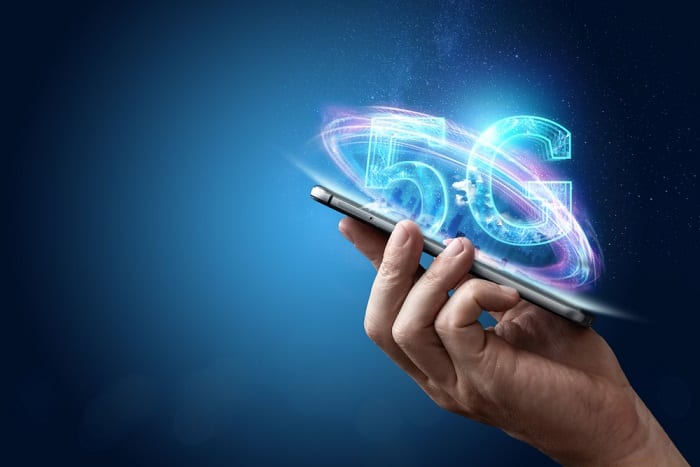 ELECTRONIC POLLUTION IS KILLING US

We live in an increasingly irradiated environment (radiation soup) with all the smartphones, tablets, Wi-Fi networks, and cell towers and their microwave transmissions. People, especially teenagers and young people, are increasingly dying of brain cancer because of the increased exposure to EMF/RF radiation, according to RF Safe and The Telegraph.

Firefighters shared their testimonies of damages after cell tower was installed near their station, according to Collective Evolution. 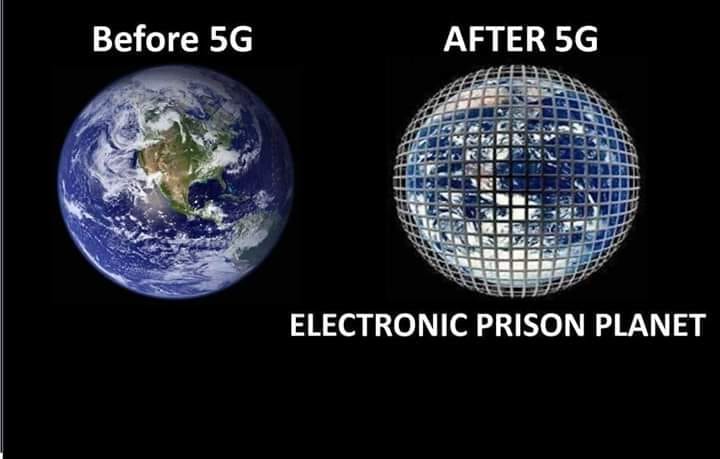