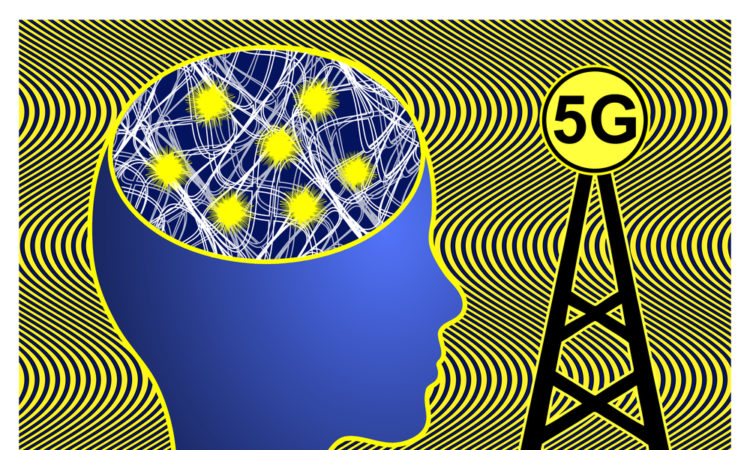 As Ericsson predicts 45% 5G adoption worldwide over the next five years, a WSU professor tells The Sociable, “We will be completely and utterly destroyed,” by 5G.

5G technology is being hailed and dreaded across the world for its potential effects on society. On the one hand, experts are warning us vehemently against increased radiation levels. On the other, 5G is poised to disrupt communications speeds like never before.

Martin Pall, Professor Emeritus of Biochemistry and Basic Medical Sciences at Washington State University, is one of the signatories on the International Appeal to Stop 5G on Earth and in Space.

He tells The Sociable that while it’s not certain that such appeals will succeed in stopping the deployment of 5G, it is imperative that we try, because “it will destroy us very quickly if we are unsuccessful.”

Yet, a recent report from Swedish telecom-equipment maker Ericsson reveals that 45% of the world’s population will be accessing the next generation wireless networks in 2024. Ericsson, after having revised its estimate for global 5G subscriptions, now expects 1.9 billion subscriptions by the end of 2024, a 27% spike from its forecast in November.

The Many Appeals Against 5G

The International Appeal to Stop 5G on Earth and in Space is an appeal to the UN, WHO, EU, Council of Europe, and governments of all nations, which has been signed by thousands of scientists, doctors, environmental organizations, and citizens around the world as a movement to stop 5G from being deployed on Earth as well as in space.

Read More: How we got to 5G and what it means

According to them, 5G will increase exposure to radio frequency radiation by 10 to 100 fold. RF radiation has been proven harmful for humans and the environment.

“The deployment of 5G constitutes an experiment on humanity and the environment that is defined as a crime under international law,” it says.

Dr. Magda Havas has listed the concerns expressed against EMF radiation by prominent experts from different parts of the world over the years, starting in 1997 with the Boston Physicians’ and Scientists’ Petition. The petition calls upon public health officials to intervene to halt the initiation of communication transmissions employing ground level, horizontally transmitted, pulsed microwaves in Boston. 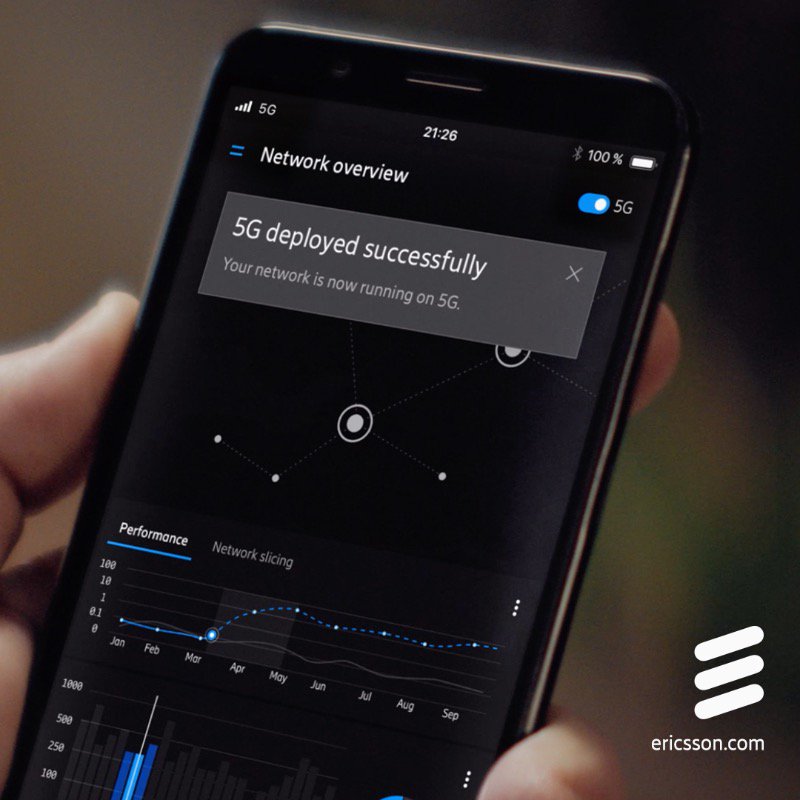 Switch on 5G with New Deployment Solutions for 5G

Does it require wearing a hazmat suit against cooking of 5G radiowaves?

The list includes at least 40 other such appeals including the 2005 Helsinki Appeal, made by physicians and researchers to the European Parliament; the letter by the board of the American Academy of Environmental Medicine, opposing the installation of wireless “smart meters” in homes and schools written in 2012; and the International EMF Scientist Appeal of 2015.

In 2011, the International Agency for Research on Cancer (IARC) and World Health Organization(WHO) classified radiofrequency electromagnetic fields as possibly carcinogenic to humans, based on an increased risk for glioma, a malignant type of brain cancer associated with wireless phone use.

Meanwhile, WSU’s Dr. Pall says that there has been an average of over 2.4 expressions of high level concern per year over a 17-year period, about safety guidelines from independent scientists and/or physicians from much of the world. However, the concerns have been universally ignored by governments and media.

In one of his research papers, he also states that all current EMF safety guidelines are based on the assumption that average EMF intensities and average SAR can be used to predict biological effects and therefore safety. However, he finds that “safety guidelines” do not predict biological effects and therefore do not predict safety.

“Because of that we have a multi-trillion dollar set of companies, the telecommunication industry, where all assurances of safety are fraudulent because they are based on these ‘safety guidelines’,” he says.

The Ericsson report says that, during the second quarter of 2019, several markets have switched on 5G with the introduction of 5G-compatible smartphones. Some communications service providers are striving to reach up to 90% of population coverage within the first year.

Read More: 5G and blockchain: a combination for disruption

As 5G devices and service providers increase, over 10 million 5G subscriptions are projected worldwide by the end of 2019.

“Digital infrastructure can make distance less relevant than ever. 5G is the key to making it all work – driving economic value from enhanced mobile broadband to industry digitalization,” the Ericsson report says.

Yet, many are pushing the case against 5G. Around the time that the Ericsson report came out, a news report came out saying the Prime Minister of Poland, Mateusz Morawiecki, had signed the International Appeal against 5G.

The Polish Ministry of Digitalisation has since denied the news, saying, “The opponents of 5G are heating-up the mood, serving customers fake news – we want to give Poles a reliable source of information about 5G so that no one misleads them.”

Ran into a protest march against 5G today in #melbourne. Evidently what is a technology upgrade to the rest of us is the new wind farm syndrome for others. Guess the anti-vaxxers found a new group to sell ‘it’ll cause autism’ to.

However, in their annual SONAR report, Swiss Re, a reinsurance company based in Zurich, featured 15 emerging risk themes and 5 emerging trend spotlights the re/insurance industry needs to have on its radar. 5G is on it. The insurer essentially says that 5G is not safe and therefore not insurable.

It remains to be seen as to who will prevail between those who herald and those who oppose the advent of 5G. Will appeals against 6G start as well?