Smart meters come in under the radar.

In this day and age of technological surveillance and diminished civil and personal freedoms, we need to be more and better informed than ever before.

Smart meters are definitely another example of being monitored.

There may not be anything nefarious about them, but they do infringe on our privacy by monitoring our power usage in great detail.

Patterns and amounts of power usage tell a lot about us, when we shower or turn on the hot tub or throw in a load of laundry.

We pay for our power and how we use it is our business.

This kind of information can be very valuable to third-party interests; look what has happened with Facebook and many other social media platforms.

The Clallam PUD needs to assure us that information gathered by smart meters is not being archived, sold or shared. Or if it is shared, then with whom.

At $30 a month, the opt-out option is not realistic and does not address the issues.

Health issues are a bigger concern for many people and that subject is hotly debated.

For example, the American Cancer Society has said that while there is no proof that smart meters cause cancer, there is real concern that they might pose a risk to people undergoing some kinds of radiation therapy.

The American Cancer Society also warns that they might affect pacemakers.

JOSEPHINE COUNTY, Ore. — The Josephine County Board of Commissioners is exploring their legal standing to push back against Pacific Power’s Smart Meter opt-out fees.
The ordinance allowing Josephine County residents to opt out of the $36-per month, per meter fee went into effect on Tuesday, January 29th, but the county’s legal counsel says it can’t be enforced at this time. Regardless, that’s the ultimate goal the commissioners and their legal counsel are working toward.

On Tuesday, the counsel discussed some ways around which people could opt out, without paying the fees, like citing economic hardship of paying those fees.

When Smart Meters were installed across Oregon last year, some people in Josephine County worried the meters could harm their health and violate their privacy. 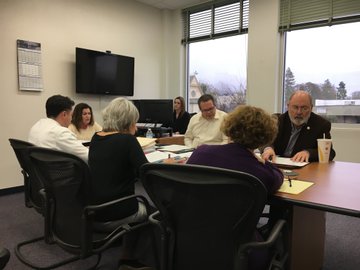 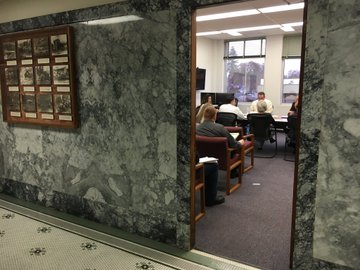 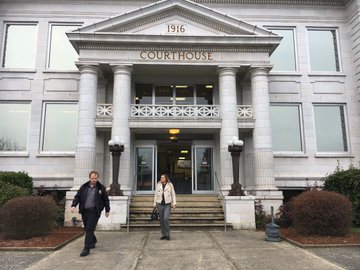 Amid a lawsuit, the Josephine County Commissioners discuss the rules for an ordinance that would protect residents who don’t want to pay smart meter opt out fees.

That prompted the county to pass an ordinance last October to allow residents to opt out without paying the opt-out fee. Pacific Power met that ordinance with a lawsuit, and Josephine County is now fighting back.

“This doesn’t have anything to do, really, with the cost of reading meters,” said Commissioner Daniel DeYoung. “That’s already been covered. It is punishment for not getting a Smart Meter, for not playing along with the big guy’s plan.”

DeYoung says it actually benefits Pacific Power to have people opt out, saving them labor costs, at the expense of residents.

As of now, the county is encouraging people to continue paying because they don’t have established jurisdiction on this issue.

The commissioners will continue reviewing the rules around which an ordinance would be implemented, hoping to get something done that’s enforceable by March 1st, 2019.

AEP Ohio is upgrading electric meters in the Lima area to new “smart meters.” These meters provide valuable information to customers, help us take more accurate meter readings and send information to our crews that speed response time and repairs.

We would like to respond to previously published “Letter to the Editor” submissions that do not accurately describe the safety and effectiveness of smart meters.

An in-depth review of scientific literature by the World Health Organization determined that the level of radio frequency (RF) energy produced by smart meters is not harmful to humans. RF emitted by smart meters is below the limits set by the U.S. Federal Communications Commission and below levels produced by other common household devices including cell phones, baby monitors, satellite TVs and microwaves.

Smart meters are safe and proven technology. Each new meter must meet the rigorous safety requirements and standards spelled out in the National Electric Safety Code. The Public Utilities Commission of Ohio requires independent certification proving that smart meters being installed are safe and show resistance to heat, fire and voltage surges.

If customers have questions about their new meter, they can contact our Smartgrid Customer Service Team at (614) 883-6977 or email mymeter@aep.com. For all other account questions, our Customer Solutions Center representatives are available at 1-800-672-2231. 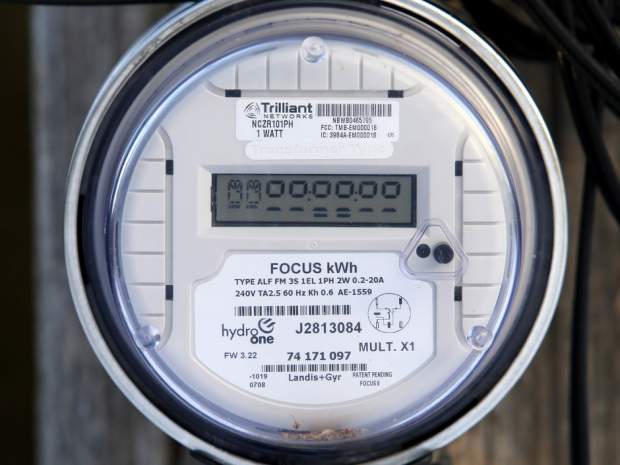 NEXTInternational Appeal to Stop 5G on Earth and in Space

Virginia Becomes the 4th U.S. State in the Past Year to Reject Utility ‘Smart’ Metering Plans

UPDATE 29 Jan 2019: We received word that parts of Kentucky do have ‘smart’ meters, and KU seems to be still deploying even though the PSC ruled against their proposal. There’s also a similar situation in New Mexico, where the regulatory ruling there seems to not apply to all utilities. We’d like your help to get to the bottom of such situations where regulatory rulings seem to be only partially applicable. If you have further info on these details, please comment below!!

The official reasons for energy regulators’ decisions in all of these regions has been a) exorbitant costs; and b) lack of customer benefit. Though in my view, it is very likely that the liability associated with other aspects about this dangerous technology also played motivational factors, such as privacy violations, documented biological harm from radiation and voltage transients, home fires (including fatalities), and hacking / securityissues.

Dominion Energy’s plans included spending a whopping $5.07 billion just for ‘smart’ / AMI (advanced metering infrastructure) meters. The denial by the State Corporation Commission is “without prejudice,” however, allowing Dominion to refile a revised proposal in the future.

UtilityDrive.com identified this this latest rejection in Virginia as

“part of a trend that has seen AMI deployment flatline at roughly 50% of electric customers [in the USA].”

Today’s decision by the SCC was a victory for all of Dominion’s customers who have grown tired of watching the corporation’s pockets get fatter at their expense. We would have loved to support a true “grid modernization” proposal by Dominion, if the company had proposed measures to increase renewable energy penetration, reduce energy waste, and facilitate electric vehicle integration. Instead, Dominion’s self-serving proposal was met with a firestorm of opposition, and the SCC rightly rejected it.

I envision that since the trends strongly indicate that ‘smart’ meter technology is being widely recognized as useless if not harmful, the “50% deployed” number will diminish as ‘smart’ AMI meters start to be replaced with safe, proven electromechanical technology which does not waste money, lasts 6-8 times longer, is far more accurate, does not surveil utility customers, and does not cause either physical harm or damage to property.

However, whether the trend of ‘smart’ meter proposal rejection (by PUCs) leads to the widespread replacement of ‘smart’ meters (with safe technology) is entirely dependent on the actions of utility customers.

For assisting with the return to responsible and safe technology, our award-winning documentary Take Back Your Power, which blew open the ‘smart’ meter agenda since our initial 2013 release, is now freely available on YouTube.

In many states and provinces, utility customers can have a ‘smart’ meter removed by opting-out – which typically means an extortive fee.

For resolving the problem at its root, a specific mechanism that individuals and groups may consider is a commercial liability action process from InPower Movement, implementations of which have been linked with the resignation of a number of government and corporate officials being held individually liable. InPower is raising funds to make this process widely available through an automated system. To contribute and learn more, go here.

Note to Reader: If you have more info on other regions where ‘smart’ meters have been rejected by regulatory boards, or additional info pertaining to the content above, please post in the comments below. Thank you! 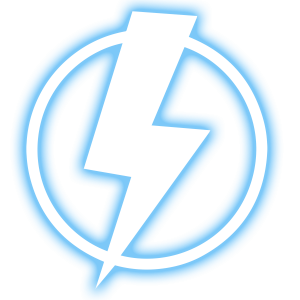 Josh del Sol Beaulieu is the creator of Take Back Your Power, a documentary about ‘smart’ meters which won the AwareGuide Transformational Film of the Year, the Indie Fest Annual Humanitarian Award, and a Leo Award. In 2017, Josh co-founded InPower Movement, pioneering a process using commercial liability to halt harmful technology such as ‘smart’ meters, 5G and mandatory vaccinations. Josh is passionate about human rights, consciousness, decentralized energy, safe technology and being a dad.