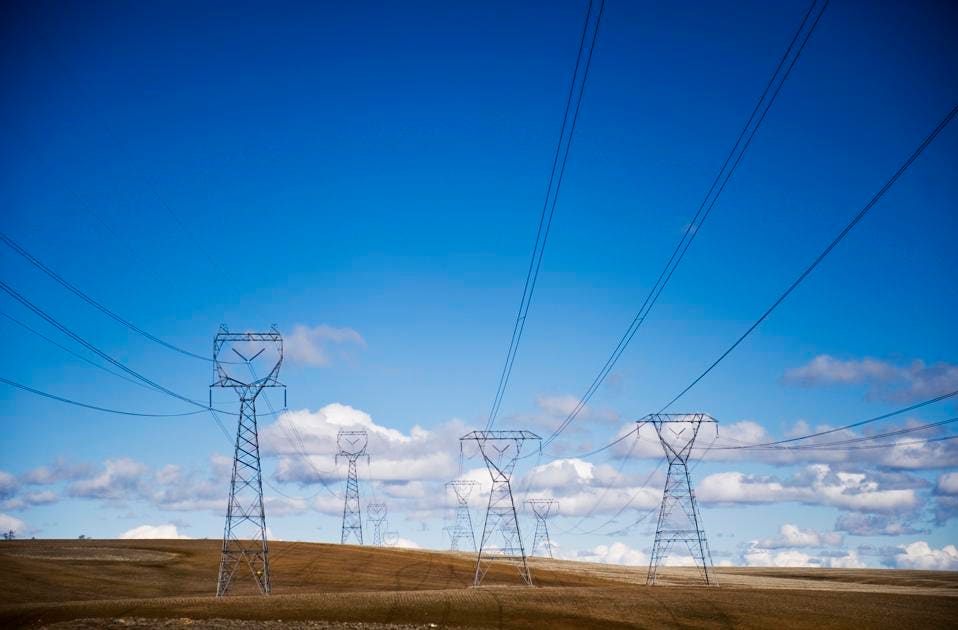 Congress hasn’t allocated funding explicitly for the Smart Grid since the Obama stimulus package in 2009, the Congressional Research Service noted this month, and without Congressional support, the grid could develop in slow and piecemeal fashion, with increased risk of incompatible parts.

Richard J. Campbell, an energy-policy specialist for CRS, reports that current funding levels, delivered through Department of Energy programs, state programs and utilities, cannot meet the estimated cost to modernize the grid by 2030.

“Congress could provide funding to help bridge the funding gap if it chooses to accelerate adoption of the Smart Grid,” he writes in an April 10 report to members of Congress. “A number of near-term trends—including electric vehicles, environmental concerns, and the ability of customers to take advantage of real-time pricing programs to reduce consumer cost and energy demand—would benefit from investments in Smart Grid enabled technologies.”

If Congress were to legislate deployment of the Smart Grid, it could cost $338 billion to $476 billion over a 20-year period, according to an Electric Power Research Institute estimate. That investment would result in benefits worth $1.3 to $2 trillion, EPRI estimates.

But if current spending levels continue, the electric industry will invest only about 10 percent of that estimated cost: $46 billion by 2030.

Smart Grid technologies include sensors, controls, and data-management technologies that allow energy providers to optimize interconnected elements of the electric system. They are expected to reduce costs over time by increasing electric system reliability, flexibility, and grid resiliency.

Without federal support for a formal transition to these technologies, Smart Grid elements are being installed by utilities as older components are replaced.

That approach increases the risk of incompatibility between different parts of the grid. In 2007, Congress passed a law directing the National Institute of Standards and Technology (NIST) to develop a set of common standards to ensure interoperability. NIST did so, but the Federal Electricity Regulatory Commission declined to adopt them because of cybersecurity concerns. That sent NIST back to the drawing board, and seven years later, the work appears to be ongoing.

When researcher Curtis Waltman of the website Muckrock received files resulting from his Freedom of Information Act request on Antifa and white supremacist groups from the Washington State Fusion Center, he got a little more than he had bargained for: an unrelated zip file entitled “EM effects on human body.”

Within the file were three diagrams that present information on Electromagnetic weapons targeting the human body and brain. The first diagram, more specifically entitled Psycho-Electronic Weapon Effectsseems to detail the potential use of such weapons, focusing on both mind control and physical discomfort.

This next diagram indicates different processes by which electromagnetic mind control could be employed through mobile phone networks or more locally from the ground or from the air by targeting specific individuals  with psychotronic weapons. Different frequencies are described to be able to impact different areas of the brain.

This third schema speaks more about the mapping of human brain wave frequencies, and mentions that each human body has a unique bio-electomagnetic field, which, presumably, would give users of advanced technologies the ability to locate any individual in the world based on this signature, allowing them to directly target those individuals with psychotronic weapons.

These diagrams appear to be presentation documents coming from different sources, potentially being used as data points in discussions on how to research and develop psychotronic weapons. These documents do not reveal, in the way of Wikileaks, what shadow government agencies like the NSA have done or are capable of.

Curiously, some of these images appear in an article in Nexus magazine describing a 1992 lawsuit brought by  John St. Clair Akewi against the NSA. Akewi claimed that the NSA had the “ability to assassinate US citizens covertly or run covert psychological control operations to cause subjects to be diagnosed with ill mental health,” and was documenting their alleged methods.

Down the Rabbit Hole

For those able to follow it from there, the trail to this article leads down a rabbit hole of information and resources that describe various aspects of the mind control efforts on ‘targeted individuals’ by Deep State agencies. While the secret capabilities of such agencies has been among the most closely guarded information around, the likes of Edward Snowdon have helped us awaken to their existence.

What can we make of this particular ‘drop’ of information pertaining to mind control capabilities, though? As Waltman notes,

It’s entirely unclear how this ended up in this release. It could have been meant for another release, it could have been gathered for an upcoming WSFC report, or it could even be from the personal files of an intelligence officer that somehow got mixed up in the release. A call to the WSFC went unreturned as of press time, so until we hear back, their presence remains a mystery.

The only possibility that Waltman doesn’t cover, is that this file was released to him intentionally, by an operator who wanted to proliferate this information to new sets of eyes, and be part of the the disclosure of hidden information the public needs to know about. Unlikely? Perhaps, but far stranger things have happened.