Why concerns persist about the supposed health risks of smart meters 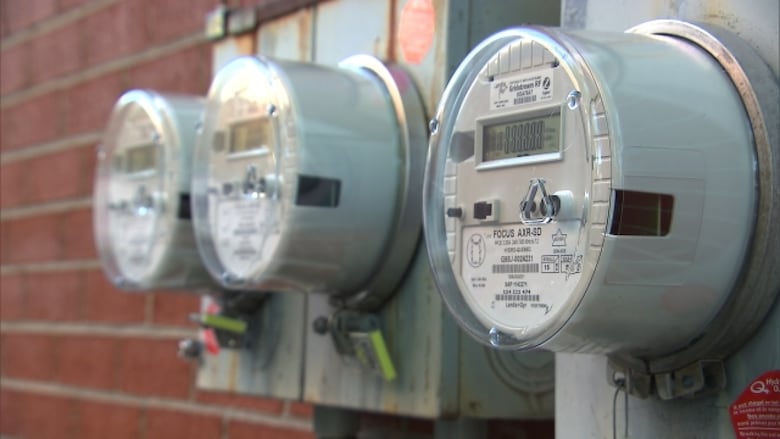 As Nova Scotia Power works to install $133 million worth of smart meters in the homes and businesses of its 500,000 customers, it’s also going to have to fight unfounded claims that they’re bad for people’s health.

The meters will allow the company to automatically measure how much electricity people consume, eliminating the need for meter readers to manually take the measurement.

The utility says the meters will also provide consumers better information about their usage and will automatically generate outage notifications, resulting in more efficient power restoration.

Despite statements from groups such as Health Canada, Public Health England and the American Cancer Society that say smart meters don’t pose any health risks, anti-smart meter advocates claim the radiofrequency (RF) energy emitted by the devices can cause a host of health conditions, like cancer, autism and Parkinson’s disease.

“The amount of energy absorbed depends largely on how close your body is to a smart meter,” reads Health Canada’s website. “Unlike cellular phones, where the transmitter is held close to the head and much of the RF energy that is absorbed is localized to one specific area, RF energy from smart meters is typically transmitted at a much greater distance from the human body.

“This results in very low RF exposure levels across the entire body, much like exposure to AM or FM radio broadcast signals.”

In other words, if you’re really concerned about smart meters, you probably shouldn’t use a cellphone.

Rob Thacker is an astrophysics professor at Saint Mary’s University in Halifax and a regular science guest on CBC’s Mainstreet. Thacker also hosted a radio show called The Science Files, which educated people about science and made it easy for them to understand.

With an abundance of information online, he said it’s easy for people to find materials that confirm their assumptions.

“It’s certainly created a situation in which people can go and find the message that they want,” said Thacker. “As a scientist, you’re taught to be skeptical, and so in some sense, I’m very sympathetic to people who are very concerned about the impact of technology and what it could be doing for our health.”

Thacker said he’s not an expert on radiofrequency energy and possible health risks, but he bases his comments on the science he’s read.

Why emotion can trump facts

Thacker said it’s tough for science to compete with people’s anecdotes about the health problems they claim smart meters have caused.

“When you hear about a person talking about their own experience, that is a strong message. Cold, hard statistics don’t convince very many people because we don’t really know what they mean a lot of the time. So that is a big challenge for communicating,” he said.

“I definitely don’t want to bring something to my home that has the potential of harming me or people in my home in any way — especially since this power meter is right on one of my bedroom walls,” she said.

Gravelle said she’d be open to having a smart meter installed if Nova Scotia Power could guarantee that it wouldn’t cause any health issues.

But the very nature of science means it doesn’t offer a 100 per cent guarantee about its findings.

That’s because a scientific theory is the best explanation based on all available evidence and can change over time if new or more accurate evidence comes to light. For instance, it was long thought the sun revolved around the Earth, until the work of Copernicus and others brought forth evidence that in fact the sun was at the centre of our solar system.

“If people are saying, ‘I’ve got the answer, this is it, this hurts 100 per cent of the time,’ you’ve really got to prick your antennae up and think about is that really true?,” said Thacker.

Context is also important. For instance, even something like clean water can be fatal in some circumstances.

Take the case of a California woman who died in 2007 from water intoxication after participating in a water-drinking competition. Water intoxication occurs when water enters the body more quickly than it can be removed, upsetting the body’s delicate balance of electrolytes, which are critical for nerve and muscle function.

How to spot shoddy information

When people are looking at research, Thacker said one of the things they should look for is its limitations.

“It should be completely clear what the limitations of the study are.” 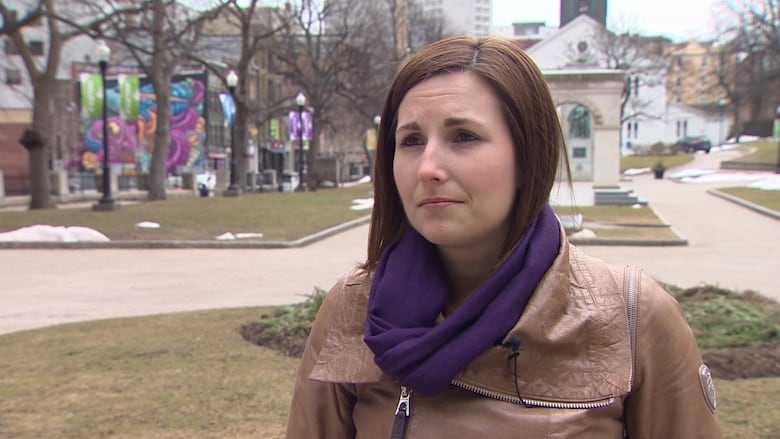 Nova Scotia Power spokesperson Tiffany Chase says the company conducted an extensive review of scientific research and literature and determined that smart meters do not pose a health risk. (CBC)

Meanwhile, Nova Scotia Power says while there is “a substantial amount of conflicting information” online about smart meters, safety is the company’s top priority.

“We want to assure our customers that our team has extensively reviewed scientific research and literature related to smart meters prior to applying to the UARB to roll them out in Nova Scotia,” spokesperson Tiffany Chase said in an email.

Customers will have the option not upgrade to a smart meter, but Nova Scotia Power said it “continues to work on the details of this proposal” through a UARB-linked review process.

Chase said customers with questions or concerns about smart meters can contact the utility directly.

Richard Woodbury is a journalist with CBC Nova Scotia’s digital team. He can be reached at richard.woodbury@cbc.ca.