GRANDVILLE, Mich. —  A Grandville business owner’s massive Consumers Energy bill was dropped after he mentioned that he called the FOX 17 Problem Solvers and complained to the state.

Ronald Hite runs C&R Mobile Wash, a power washing business in Grandville.   He’s only had the business for a month, and says he risked it all to start it.

“All my savings…and I actually had an aunt help with all the investments,” he said.

Hite said a bill like the one he received from Consumers would have basically ruined his new business.

“I went to the owner that owns this building and showed him the bill.  And they have six of these buildings and they have never seen a bill get this high,” he said.  “Like the highest bill $200, $250 a month depending on how much they use on electricity.”

He says he was told the smart meters don’t lie. Consumers has told FOX 17 on numerous occasions that the estimated high bills from old analog meters would be solved by the installation of smart meters, but Hite had a smart meter, and this is the largest bill FOX 17 has seen from a viewer.

Consumers Energy had a change of heart when Hite mentioned the Problem Solvers.

“Within 24 hours I got a call saying it was a clerical error,” Hite said.

Hite’s bill was dropped to about $39.

Consumers said they have only had one other account of a smart meter having this problem.

The company issued the following statement about Hite’s case:

FOX 17 reached out to the state who said the call center at the Michigan Agency for Energy did hear from Hite regarding the issue.

The Michigan Agency for Energy’s call center does track the number of calls regarding smart meters.  However, it does not keep track of calls related just to inaccurate bills and smart meters. From January to March of this year, the call center received 3,259 contacts overall, and 57 of those were smart meter contacts.

Last week, PUC board members agreed to set up a meeting with the makers of GPA’s smart meters, Landis and Gyr, this according to PUC administrator Lou Palomo. First Green Solutions CEO Rick Sparacio says that before the smart meters were installed, his company was able to save customers more money using his U-S-E-S system, a system that helps ratepayers save money on their power bills, especially larger customers like hotels and shopping centers.

“Every installation that we were personally involved in improving the power factor, saw a definite decrease in the KWH usage immediately the following month on the power bill, however since the smart meter went in that has not been as much of a reduction, says Sparacio.

This is proof, according to the Sparacio, that GPA is incorrectly reading the smart meters to a point where they are billing the ratepayer for more power or kwh, than they are actually using…all because GPA is using an incorrect calculation. Sparacio, however, says he is able to provide his customers savings, just not as much as they could be, if GPA were correctly following the tariff.

“Yes, we are seeing a 5-7 percent on average from our technology but we are not seeing the ten to 15 percent that they were seeing with the analog meters and should still be seeing if GPA would follow the tariff using their smart meters,” says Sparacio.

Just last month, GPA provided the PUC with an updated response on how they measure ratepayers efficiency and power usage. After meeting with both GPA and first green solutions, PUC PIO Fred Horecky says that the PUC agreed to directly meet with Landis and Gyr, the meter makers, to find out more info. According to Horecky, the proposed meeting date for Landis and Gyr and the PUC is May 4, but that date has not been finalized. As for Sparacio, he says although it is not his first option, if the PUC fails to make a decision, he and his company will be forced to pursue litigation.

GPA has maintained, through its response to the PUC and Numerous interviews, that they are calculating power factor correctly.

Government agencies are hiding the fact that this issue exists.  This is an all out assault on everything that exists on earth.  Smart meters are facing the same stonewalling…Sandaura

Scientists who would like to speak out about the harmful effects of climate engineering (chemtrails) are being threatened and gagged as geoengineering researcher Dane Wigington points out, “U.S. government scientists have no First Amendment protection–none. Now, there is a federal gag order on all National Weather Service and all NOAA employees. How much more obvious is this situation, and they are trying to plug leaks in the ship. We have environmental scientists being fired all over. Canada has let go a huge number of their scientists. Australia has fired 450 of their front line environmental scientists. Why? Because they want to cover up what’s happening any way they can.”

Now, Wigington and others have filed the first of many lawsuits starting with Canada over damage caused by geoengineering (chemtrails). Wigington contends, “They are trying to obscure the severity of what is unfolding from the public for as long as possible. If we don’t take care of what is happening in our skies and environment, nothing else is going to matter. . . . Nothing is going to matter soon. That’s how bad it is. . . . What our government and other governments are doing is to try to hide the magnitude of what is unfolding until the last possible moment, at which time total collapse ensues.”

Join Greg Hunter as he goes One-on-One with Dane Wigington, founder of GeoEngineeringWatch.org.

All links can be found on USAWatchdog.com: http://usawatchdog.com/all-out-assaul…

The smart grid hum is the modern day hum. Our forensic evidence points to the Electric Grid. There is no Mystery to why people are hearing it all over the United States since the “Turn on” of the (not so) Smart Grid technology. The utilities have been playing around with broadband over power lines for years and were not successful because of the volatility it posses on the power lines; causing a high noise floor and added voltage surges and spikes.  They ignored the advice of expert engineers and have done it anyway out of greed and desperation to jump start our economy, not caring that this has created a public health disaster by exposing the entire population to deadly non ionizing radiation through pulse radio frequency signals 24 hours a day non stop in every public and private space.  There is no way to escape or protect ourselves!  The majority of the public has no idea this is happening right under them and yes it is effecting everyone, whether you are aware or not…….Sandaura

Is the Hum, a mysterious noise heard around the world, science or mass delusion? 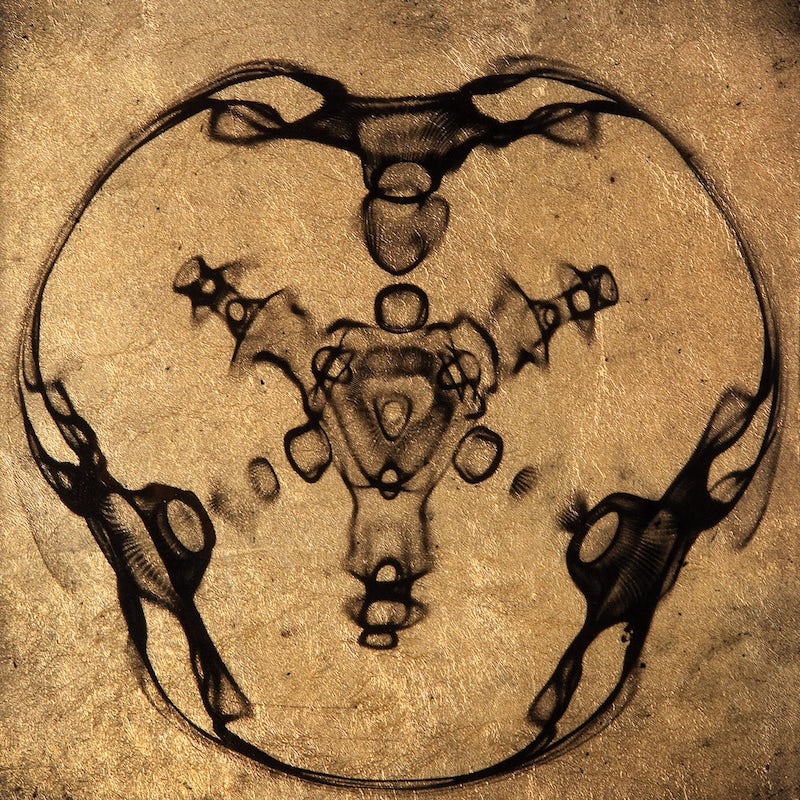 Visualization of a Hum recording from Windsor, Ontario.