French power grid ERDF, an EDF subsidiary, is facing opposition to its Linky smart meter project, reports Le Figaro. The project calls for all 35 million of the country’s electricity meters to be replaced by 2021 at a cost of EUR 5 billion. Some opponents are concerned that remote readings will result in higher bills, others worry about privacy, and yet others fear negative health consequences of electromagnetic emissions. France’s national safety and environment agency, Anses, is due to submit a report to the government on so-called electromagnetic field hypersensitivity by the end of the year.

In the meantime, several groups, including Robin des Toits and Priartem-Electrosenibles, have called on citizens to refuse the smart meter, arguing that the law does not explicitly forbid it. According to consumer rights association 60 Millions de Consommateurs, “You cannot, in principle, prevent an installation, but at this time, ERDF is not forcing its way into homes and does not impose Linky on users who refuse it.”

Another consumer group, UFC-Que Choisir reminds its members that electricity customers do not own the meter, which remains the property of local authorities that turn them over to ERDF for operation. In addition, municipalities and local residents groups across France are opposing the installation of Linky as well as its counterpart for gas, Gazpar. Le Figaro cites a half a dozen town halls and opposition groups around the country.

ERDF told the newspaper that the Linky project has obtained all necessary authorisations and that “no local deliberation can contradict the authorisations received by ERDF.” The company adds that it will deal with the cascade of local complains through dialogue and community relations with elected officials. ERDF has 1,000 local offices. The utility infrastructure operator said that any of France’s 36,000 French mayors can schedule a meeting with a dedicated staff member who will answer their questions.

This is a repeated message and wake up call and how this ties in with Smart Meter Technology issue.  The government does not have our backs. They are not interested in protecting our health and safety.  I defer to Flint and what is going on there as well…….Sandaura

How Big Pharma gets away with selling crystal meth to children: By renaming it ‘Adderall’

(NaturalNews) In a recent appearance on All In with Chris Hayes on MSNBC, drug abuse and addiction expert Carl Hart of Columbia University made a shocking claim: There isn’t much difference between the demonized street drug methamphetamine (also known as meth or crystal meth) and the prescription drug Adderall.

It’s not the first time Hart has raised this idea. In a 2014 report, Hart and co-authors Joanne Csete and Don Habibi, also from Columbia, examined in depth the effects of meth on the brain, concluding that there is no discernible difference in the effects of any amphetamine, whether prescription or illicit.

First, some definitions: Amphetamines are a class of chemicals that are used both medically and recreationally. The street drug known as “meth” may refer to either methamphetamine or dextroamphetamine. “Crystal meth” is a more specific form, methamphetamine hydrochloride.

The authors of the report note that both popular and scientific literature regularly make meth out to be much stronger and more addictive than other amphetamines.

“Such statements, however, are inconsistent with the empirical evidence,” they wrote. ” In carefully controlled laboratory studies of human research participants, [dextroamphetamine] and methamphetamine produce nearly identical physiological and behavioral effects…. They both increase blood pressure, pulse, euphoria, and desire to take the drug in a dose-dependent manner. Essentially, they are the same drug.”

That means amphetamine drugs such as Adderall — prescribed to treat narcolepsy and “attention deficit hyperactivity disorder” (ADHD) in children as young as two — are in fact no different in action from meth. In fact, the active ingredients of Adderall are actually 75 percent dextroamphetamine salts; the other 25 percent are other amphetamines. That’s why the drug is also used to enhance mental and athletic performance, and recreationally to produce a euphoric “high.”

There’s another FDA-approved drug that’s even closer to crystal meth: the active ingredient of Desoxyn is methamphetamine hydrochloride — which is, literally, crystal meth. Desoxyn is approved for treatment of ADHD (even in the absence of any nervous system dysfunction) and as a weight-loss drug.

The absurdities of Drug War politics

That means that Adderall, Desoxyn and other prescription amphetamines likely carry the same risks as meth. According to Hart and colleagues, one of the main risks of long-term amphetamine use is toxicity to the brain cells that produce dopamine and other monoamine neurotransmitters. This appears to occur because large doses of amphetamine abnormally boost dopamine levels in the brain, leading to the production of cell- and DNA-destroying free radicals.

“This, in turn, could lead to persistent deficits in the functioning of dopamine-containing cells,” the researchers wrote.

They note that recreational drug users may be somewhat insulated from this effect, because they tend to start with small doses and increase their usage over time. The worst effects in animal studies were seen in drug-naive animals given a large dose repeatedly.

The authors do not mention if this could happen to children abruptly given high doses of ADHD drugs.

Other known risks of long-term amphetamine use include stroke and “paranoia mimicking full-blown psychosis.”

Hart and colleagues note that the artificial division between meth and drugs such as Adderall is typical of the politics-driven “War on Drugs.” In 1986, for example, Congress passed a law making the penalties for crack possession 50 times more severe than the penalties for cocaine. But these are chemically the same drug and produce identical effects. The only major difference is that crack is typically smoked rather than snorted, leading to higher blood concentrations of the active ingredient. 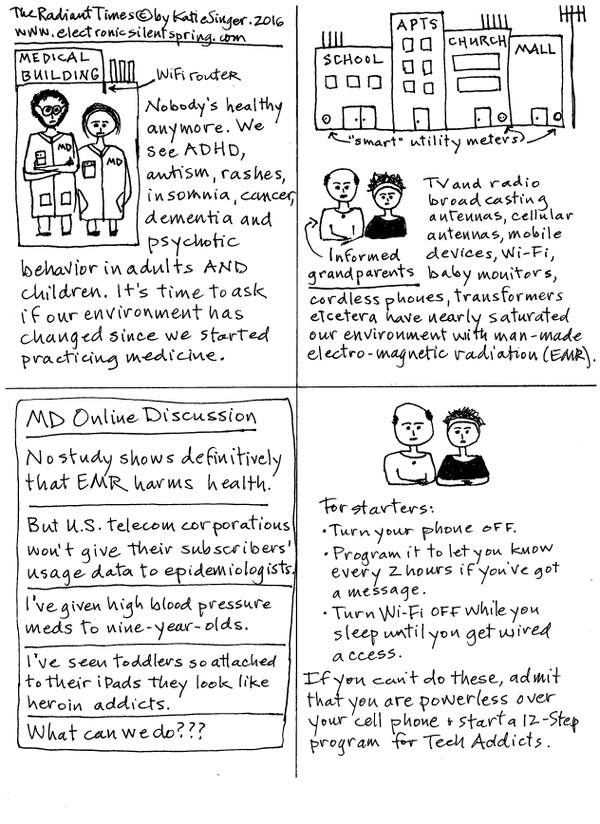